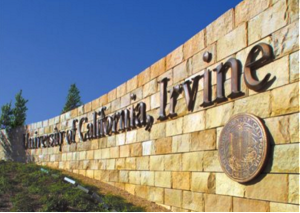 For my last article of my dissertation I visited my second supervisor, Anna Strömberg, to learn more about qualitative content analysis.

This University of Calafornia Irvine was founded in 1965 and unlike most other University of California campuses, UCI was not named at the city it was built in, but after James Irvine, a landowner. The city Irvine is later built around the campus (see picture below).

Anna Strömberg and me worked for almost 2 weeks very close together to analyze interviews within the HF-Wii study (www.HF-Wii.com) on experiences of patients with heart failure in exergaming.

At the end of my visit we made a first draft of the article and I learned a lot about qualitative research and analyzing interviews.

Outside of work we also participated in whale watching: where we saw whales, dolphins, sea lions and seals (see pictures below).

We also had a great medieval dinner party (see pictures below) on invitation of professor Lorraine S. Evangelista. 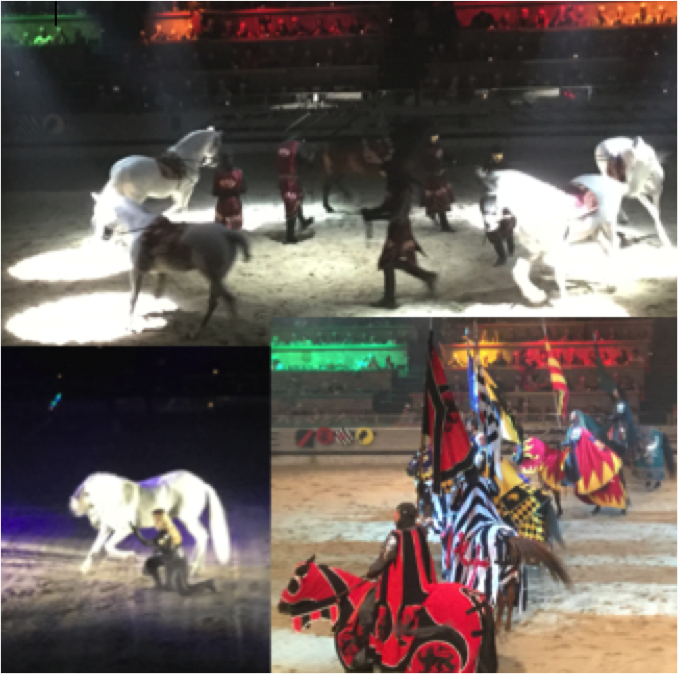 The two weeks were really great and I learned a lot! Therefore I also want to thank Anna Strömberg, her family (Tomas, David and especially Jonatan for learning me the American way) and Lorraine Evangelista.
//Leonie Klompstra