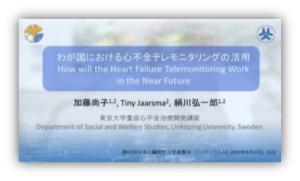 On September 26-28, Naoko Kato participated in the annual scientific session of the 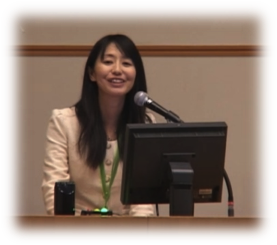 Japanese College of Cardiology in Sendai. This is one of the biggest cardiac conferences in Japan. She had an opportunity to present her research at a symposium session on multidisciplinary approach for heart failure (HF) patients (Title: How will the Heart Failure Telemonitoring Work in the Near Future, Authors: Kato N, Jaarsma T and Kinugawa K). 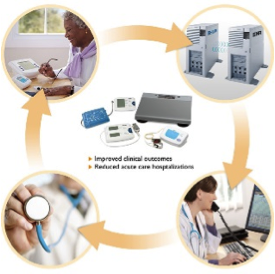 and Japan. As seen in the right figure, telemonitoring in the study is remote, internet-based monitoring of weight, blood pressure, heart rate, and HF symptoms. Telemonitoring for HF patients makes it possible to monitor their physical conditions and to detect HF worsening, which could prevent hospitalization due to HF and improve their quality of life. In the study, they are asking for opinions on the HF telemonitoring with physicians and nurses in Sweden and Japan. Their findings can provide practical and concrete suggestions on how the HF telemonitoring works in the near future.